One morning craving caffeine, I decided to try the coffee machine at the office because I was too lazy to brew some real coffee. This machine comes with little packages that you can just insert into the machine to brew the coffee of your choice. So, I figured I will try the Colombian, how bad could it be? It was not horrible but the geography on the cover shows all hope is lost for the education system in America. 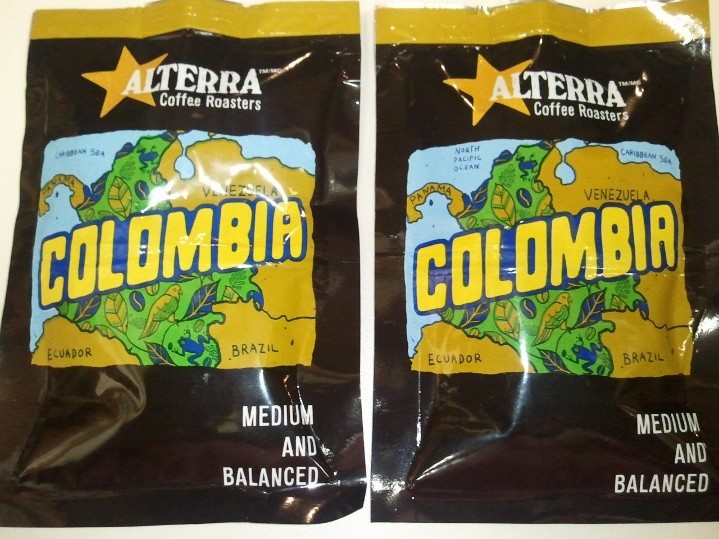 The one on the left is correct but the one on the right has the North Pacific Ocean north of Panama and the Caribbean Sea in the middle of the Atlantic. I wrote a letter to point this out to ALTERRAcoffee.com and to tell them to put the Caribbean Sea where they had the North Pacific Ocean. I never heard back from them, but to my surprise a couple of months after my letter they actually fixed their packaging. I thought it was hilarious that they actually corrected it and I was kinda disappointed that they did not even sent me a thank you note or you know… a cup of coffee? :p 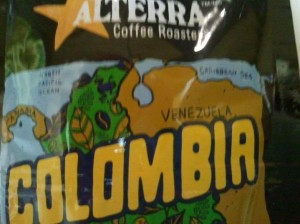